If you are into beverage photography & retouching this tutorial is for you. Take your creative work to the next level with CGI. We have packed 20 years of David’s experience into 6 hours of learning content to make you an artist of today.

Two course in one

Today, CGI has expanded its boundaries beyond movies into print ads & product advertisements. Basically, CGI is touching every other realm of life.

If you are into product photography or beverage photography, then it’s time that you take your talent to the next level with a course on CGI whisky. Our trainer – David Turfitt, has more than 20 years of experience in CGI photography. He will bring all the concepts and techniques in a creative and fun-filled manner. If you can commit 6 – 8 hours of your time, we can ensure you with a fantastic learning experience.

Get ready to expand your creative and innovative horizon as you take one step forward in mastering the CGI modeling, texturing, and lighting + bottle retouching extensively. You must be aware of the fact that professionalism is highly demanded in every whisky branding. If you do not have all the tricks and tips, then you would fall behind, be it for your portfoio or for advertisement.

This course will give you that upper hand, allowing you to give your masterclass to beverage photography without investing in costly setups and video shoots. This masterclass will teach you all the complicated items in a simple, fun-filled manner. David will cover all the aspects of CGI photography so that you can come up with a fantastic product.

What will you learn 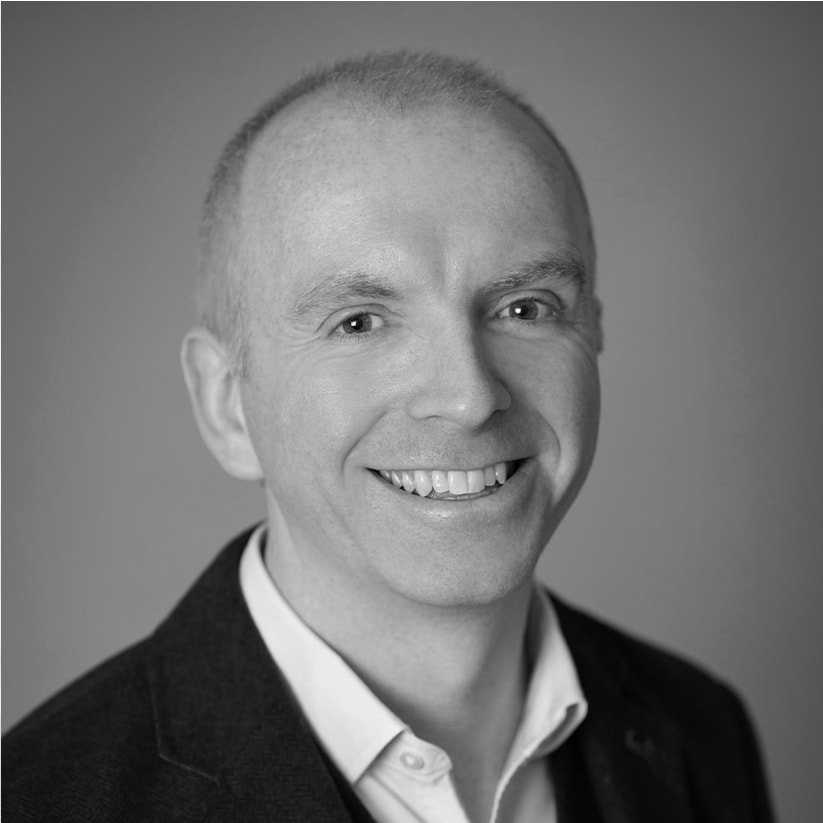 Having started my career as an artworker and then added retouching into the mix later on, it became clear that to achieve the visuals I wanted to produce that 3D was a route I had to explore.

A colleague who sat next me said not to bother and that it would take too long and be too hard to achieve. So began an 8 year journey in my spare time to learn the skills needed to finally show the sort of imagery I had always dreamt of. That journey is still very much happening.

Over the years I have produced work for more companies and people than I can truly remember but a shortlist would be something along the lines of: Anchor, Argos, Beam Global, British Gas, Burberry, Carphone Warehouse, Honda, Lexus, Samsung, Sky, Suzuki, TalkTalk, The Times and Virgin Atlantic. 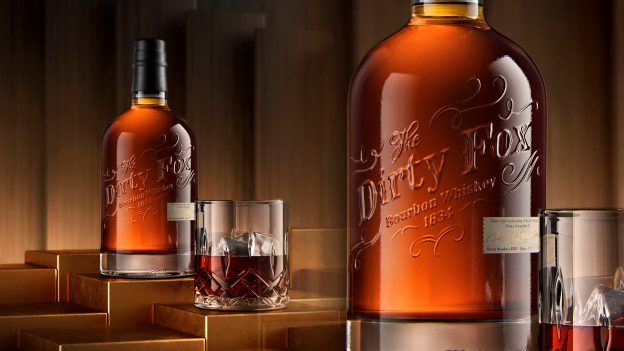 Not Enrolled
Take this Course
$299

Get help in groups

Get help from community

Questions? Drop us a line!

All rights reserved © 2021 | Made by Welpix Studio

Please confirm you want to block this member.

You will no longer be able to:

Please note: This action will also remove this member from your connections and send a report to the site admin. Please allow a few minutes for this process to complete.

You have already reported this